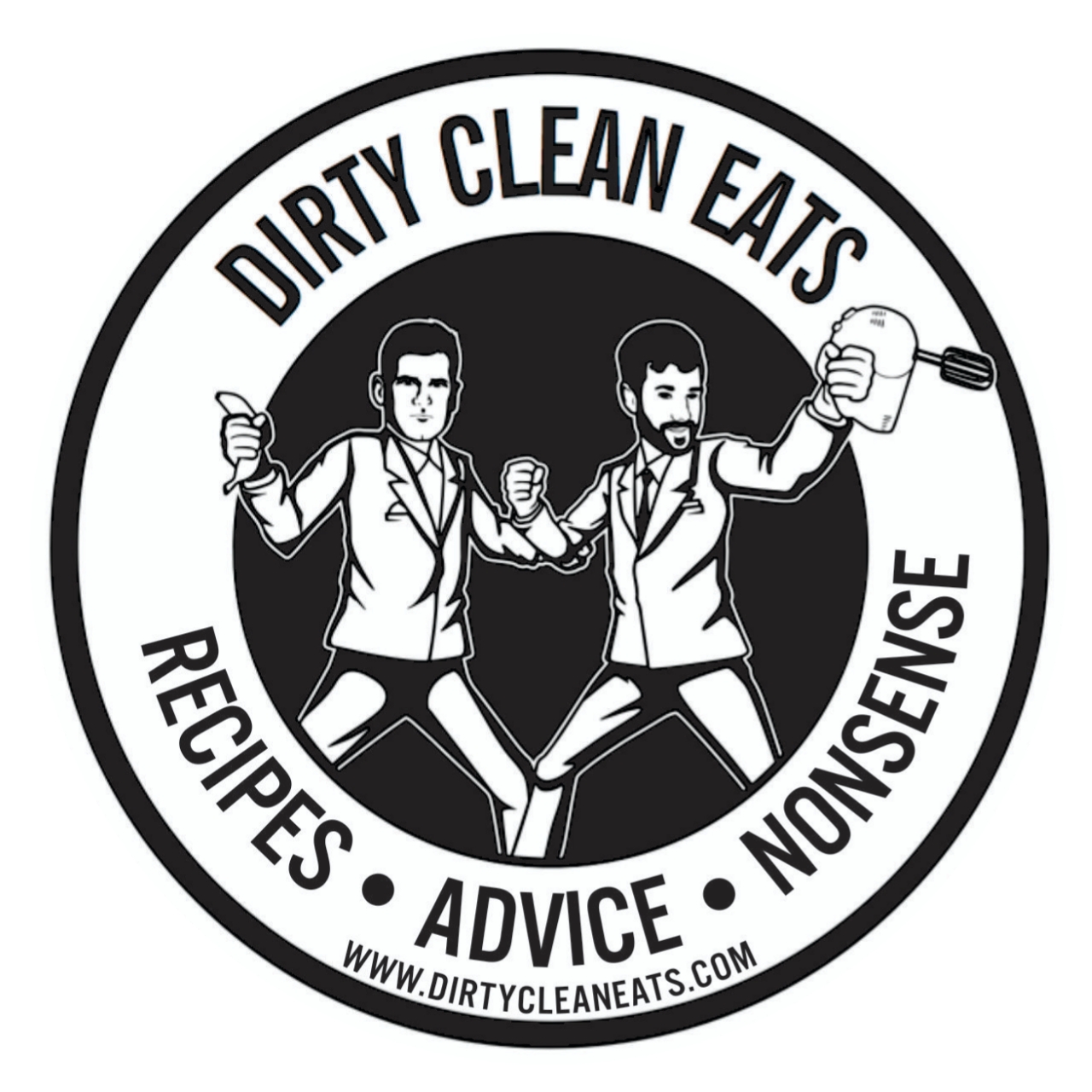 
I’ve been training MMA for about 6 months now and I’m wondering at what stage can do i start getting a full tattoo sleeve?

Asking for a friend! Many thanks!


You ask a difficult question.

If you had told me you were starting BJJ a tattoo sleeve would have magically appeared on your arm and we wouldn’t be having this conversation. This would is all part of the BJJ experience along with your own personal blog, an entirely rank colour coded wardrobe and the ability to disappear on earning your blue belt. But I digress…


The sought after MMA tattoo can be earnt in a number of ways. Luckily none of them have anything to do with actually training or competing.

Note: If you decide to get a tribal tattoo (and are not part of a tribe) you can skip all these steps.

Dirty Clean Eats is a place to share workouts, healthy ideas, clean eating recipes, techniques and commentary on things we find interesting. This site is run by two average guys that couldn't find what they were looking for so decided to build it.

*Neither of us have formal accreditation in nutrition, physiology, psychology or pretty much anything discussed on this page. This page is a resource to share our and/or our close friend’s personal opinions and is not intended as legal or medical advice.

James does have a forklift license though so there is that…

What You Talkin' Bout? Cancel reply

This site uses Akismet to reduce spam. Learn how your comment data is processed.